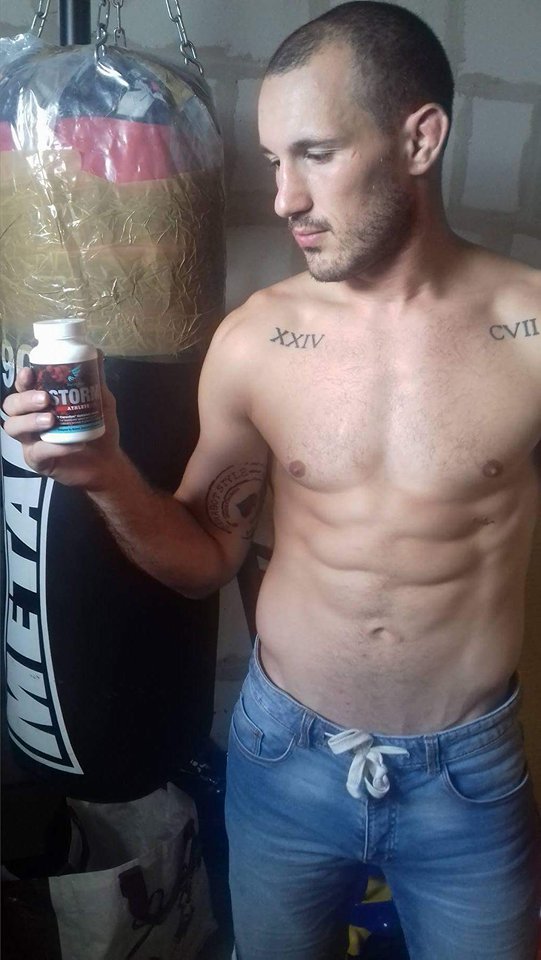 My Name is Davy Gallon MMA fighter, I won the welterweight belt at the fight exclusive night in Poland, the Lightweight Venator Fighting championship in Italy and I am in the final phase of my preparation to fight against Abner Lloveras (took part in the UFC) who is currently the best fighter in my weight category in Spain.

Digestion absorption is just perfect, I had no issues.

I think I could tell the supplement was kicking in after twelve (12) days to two (2) weeks, I was feeling “stronger” during the high intensity sessions.

And now after four (4) weeks I could clearly feel and see (time watch) the effects first hand. My conditioning coach set up a circuit training for me, it usually takes me 5 mins to complete 8 rounds, today I was more around four (4) minutes! I am now aiming at completing 10 rounds within 5 minutes instead of 8 I clearly feel stronger and not as short of breath as I was before I started the supplementation. And you have to know that I broke this personal record while finishing and “over reaching” training cycle, so basically my body had not recovered yet.

During the punching bag sessions, I have a larger “safety margin” before I start feeling the burn in my muscles, in addition to that I can come back to a normal breathing frequency faster and more efficiently if it makes sense.

Furthermore it is not the first time I get into this circuit training routine, and not my first preparation using this conditioning protocol, so I can tell that yes STORM athlete after only four(4) weeks has already made a difference. 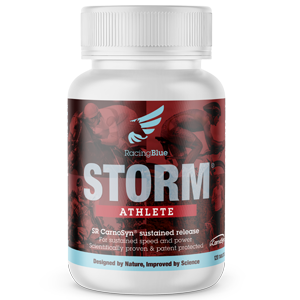